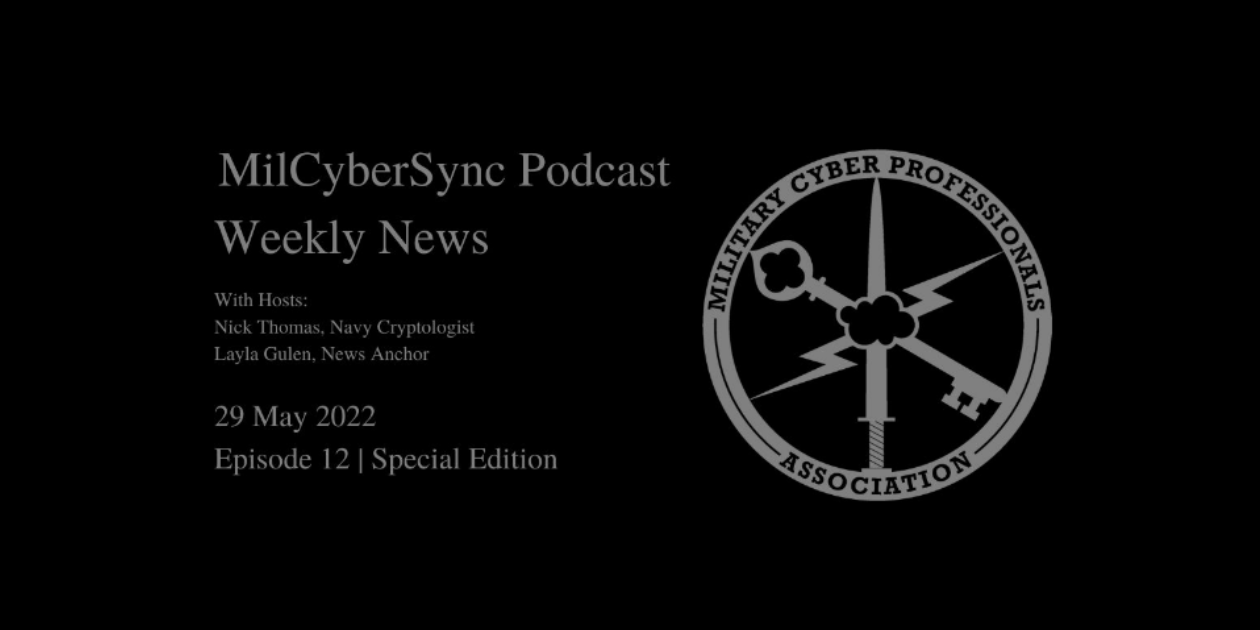 On May 19th, military cyber professionals, academia, and students converged on the Capitol Technology University campus in Laurel, Maryland, for the first-ever national convention of the Military Cyber Professionals Association known as HammerCon. Hundreds of attendees, speakers, and exhibitors took part in the one big event that was filled with cyber topics, such as malicious trends, Industrial Control System (ICS), Supervisory Control and Data Acquisition (SCADA), Metaverse, Cyber Defense Research, Military cyber career fields, and so much more.

The Maryland Innovation and Security Institute, also known as MISI, and the Navy Cyber Warfare Engineer Society were just some of the public, private, and partnership organizations in attendance. They provided hands-on ICS SCADA models to show attendees vulnerabilities, potential hacks, and the hardening tricks. The Open Organisation of Lock Pickers was on hand to man the Lockpick Village. This group of lockpicking enthusiasts are dedicated to advancing the general public knowledge about locks and lockpicking through teaching, research and competition. There was a lot of traffic in the lockpicking village. Another village in the Con was the IoT Village. They were on hand conducting interactive hacking labs and live bug hunting, and the latest IoT tech.

The inaugural theme was you've got to beat all of us to be one of us, an approach inspired by Chris Inglis, Inaugural National Cyber director. Chris talked about greater coherence, greater collaboration, and greater resilience by design so that we can get to that vision, and how we need to turn all of that into practice. He talked about roles and responsibilities and how important they are. If you get those wrong, your cyberspace is probably not defensible or well defended. Here's a brief quote from Mr. Inglis as he discusses adversary thought.

“There's so many rich opportunities today. The poor doctrine in poor people skills that would almost never see them have to turn to technology as their first court resort. We need to reverse that trend and make it such that again, we have to be a harder target. They got to beat all of us to be one of us.”

Jeff Moss, founder of the Black Hat Briefings and the DEF CON hacker conference, talked about how we're entering a new world mostly driven by the accelerated chains of the Russian invasion, as well as companies, groups, and individuals that have influence. Jeff discussed that there’s an increased awareness or desire for a public and private strategic partnership between the government and the private sector.

Other organizations like Bellingcat and Citizen Lab out of Ontario, are doing research against NSO and other embedded spyware. But what they’re really doing is telling a story about what's going on behind the curtains, who the power players are, their CNC infrastructure, what tools they're using. This is going to be really useful because you have to be aware of this new community of operators in your space.

For even more news on cybersecurity, browse our previous episodes of the MilCyberSync Podcast.

The Military Cyber Professionals Association (MCPA) was created to do just that. It comprises a community of active duty military members, Veterans, and others working in the cyber fields for the Department of Defense. Also included in its ranks are other government employees, contractors, academics, industry leaders, foreign allies, and private citizens. They are a 501 (c)(3) educational non-profit organization with chapters located strategically throughout the nation.

Axellio is proud to sponsor the MilCyberSync podcast and the Military Cyber Professionals Association. We believe this podcast provides valuable content for cyber analysts and professionals interested in the cyber security landscape, and we wanted to give you a summary of the latest episode.